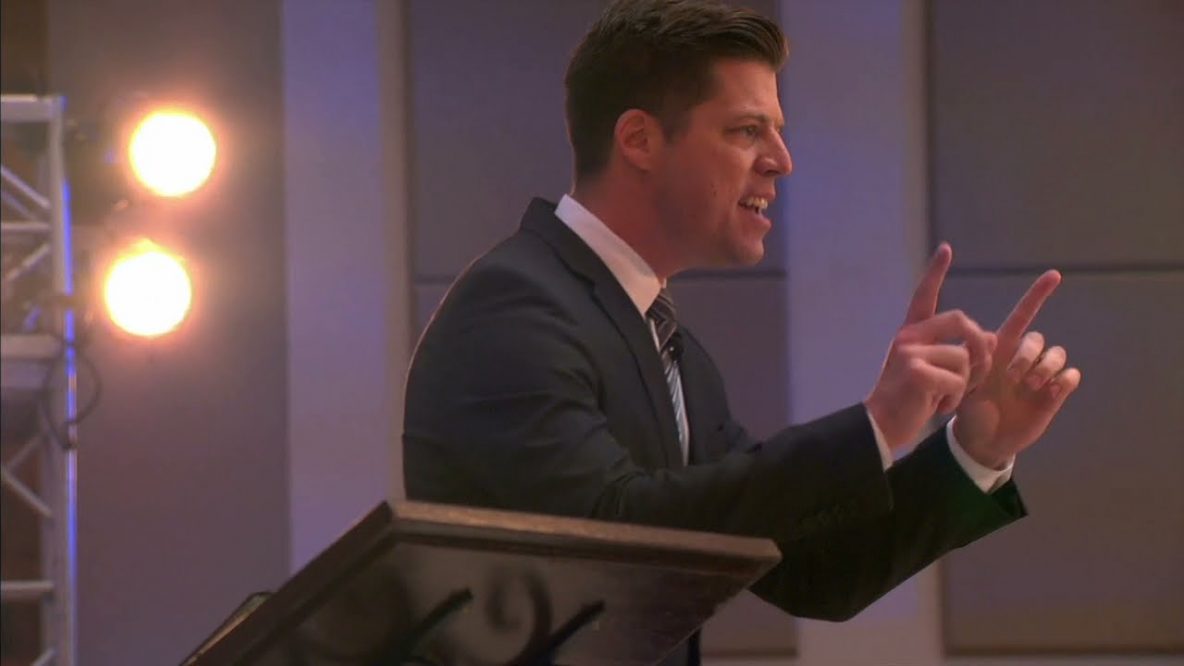 Pastor Bobby Schuller begins a new series of messages on Living the Psalms- Encouraging the Suffering Soul. Today’s message is “The Path of Wisdom.”

Dorothy Benham is a lyric-coloratura soprano. She has appeared on Broadway and been a guest artist with Symphony Orchestras throughout the country. In 1977, Dorothy was crowned Miss America and today she continues to be a part of the Miss America organization. Today, Dorothy performs “The Holy City” (Michael Maybrick). Dorothy is accompanied by Dr. Marc Riley and the Hour of Power Orchestra.

Hour of Power favorite Daniel Rodriguez is known as America’s tenor. He has won numerous awards, including The Disney Group Humanitarian, USO Lifetime Achievement, and is a Goodwill Ambassador for the “Heart for Children” foundation. Today, Daniel performs “God and God Alone” (Phillip McHugh; adapted & orchestrated by M. Riley). Daniel is accompanied by Dr. Marc Riley and the Hour of Power Orchestra.

Directed by Don Neuen, the Hour of Power Choir performs “It is Well with My Soul” (comp: Philip P. Bliss; arr: John Ness Beck). The choir is accompanied by Zeljko Marasovich on the organ.