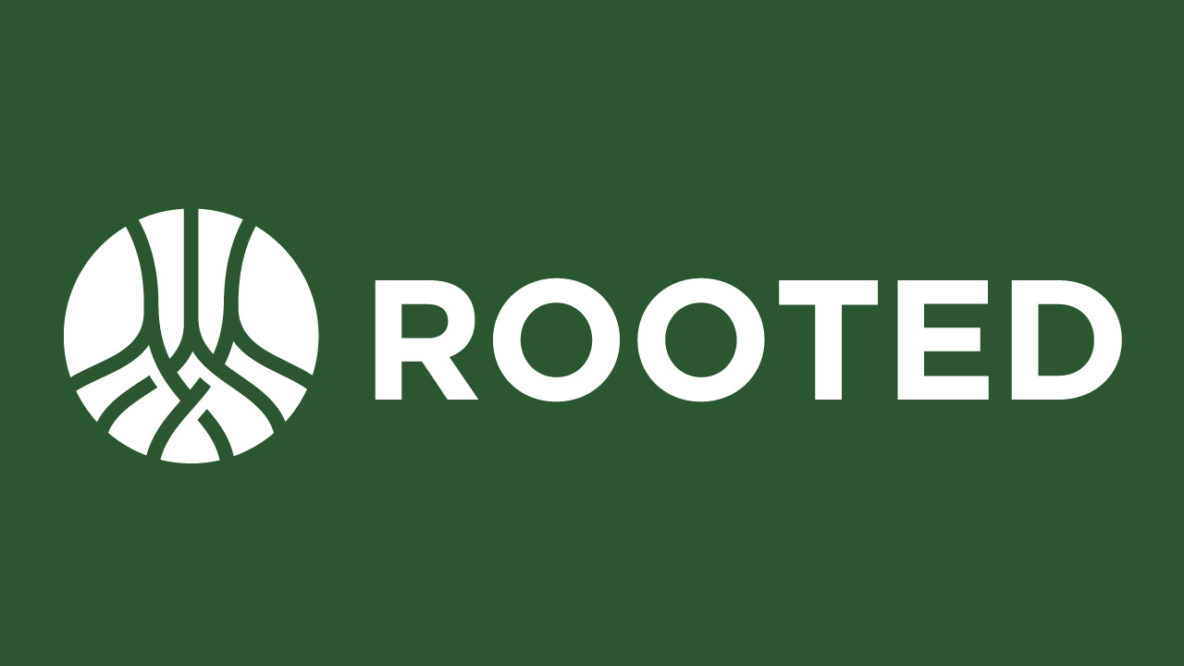 By: Curtis Drever, Director of Missions and Outreach

Last fall, eight staff members journeyed together through Rooted before it was rolled out to all Shepherd’s Grove.  For those of you who may be unfamiliar with Rooted, it is a 10-week group experience to help you begin to live the way you have always wanted: connected to God, connected to others, and building daily habits to live with true purpose.

One aspect of Rooted built into the experience is the requirement that the group serves together.  When the Community Life Pastor approached me to ask if I would create the serve opportunities I quickly said, “Yes of course.”  As Director of Missions and Outreach, I want nothing more than to see our congregation become more involved in the local community.  So I was very excited to come up with a service project for our group.

God’s timing is perfect!  I had already scoped out ways for our church to get more involved in the Foster Care community but it wasn’t clear how to best start.  I truly felt this was God opening the door and saying, “Now is the time, start with your Rooted group.”  With that, I moved forward in partnership with ZeroBy2020 (www.zeroby2020vision.com) and County of Orange, Faith In Motion.  Faith In Motion is a group within the County’s Social Services group that partners specifically with the faith community. (http://www.oc4kids.com/gov/ssa/adopt/oc4kids/involved/faith_in_motion/)

On Saturday, December 1 our Rooted Group served at Olive Crest in Santa Ana to help facilitate family reunification visits.  When children are removed from their parents by Child Protective Services, they must go through a reunification plan with Social Services in order to have their children returned.  This process can take weeks, months, or even years.  Olive Crest is an approved visitation center where parents must spend time with their children under supervision for a few hours, as part of their reunification plan.

Our purpose was not to simply feed, entertain, and provide fun for the children. Instead the activities we provided were intended to strengthen the family bonds between children and parents. Our role was to be in the background amplifying the role mom and/or dad plays for the children.

So, what was our experience like?  How did it go?  We arrived to the facility, which mainly consists of an outside courtyard and indoor visitation room. After a short briefing, we set up four interactive game stations and several tables with food and waited.  None of us had done this before, so we weren’t sure what to expect.  Our group was a test-group, so even the social workers weren’t sure what to expect either.

Within minutes of settling in, several families and social workers stepped out of the visitation room and wandered over to our stations.  (Each parent/child was under supervision, so there was always a social worker nearby observing).  Our team greeted them, demonstrated what to do at each station then encouraged the parent and child to try.  Gradually the rest of the families stepped into the courtyard and circulated among the stations.

It wasn’t yet noon, but they began eating.  There really wasn’t a specific moment but conversations between parent/child increased, we heard some laughter and other playful noises.  As parents and kids became more comfortable with what we were doing and each other, kids began experimenting with the games and interacting more with their parent.   The overall scene gradually shifted to something that we’d see at a park on a given Saturday—families hanging out, eating, playing games, and just spending time with each other.

We had to remind ourselves that all of these kids are not living with their biological parents but either in Foster care or other court-assigned living situation, e.g. relative, group-home…  The parents were under court order to follow a plan in order to prove to the court it was safe for them to have custody of their own child/children again.  The children perhaps only saw their parent once or twice a week at most, so what we were witnessing were fragile relationships.

As appropriate, our team spoke words of encouragement or positive comments to the parents and kids.  One mother in particular was visiting her three boys.   My wife and I observed how well the boys played together and seemed at ease with just having their mom present.  My wife said something to her like, “You have some really great boys.”  She said ‘thank you’, and glowed a bit.  We had no idea about her situation or if anyone had complimented her about her boys.   We just hope those few words encouraged her somehow.

We were there for only a few hours.  Time went by quickly and it was soon time to pack up and leave.  Before we went on with our day, we debriefed as a group about our experience.  An Olive Crest staff member came over express his thanks—for being there, bringing food, games, and to tell us how well things went.  Again, our group was a test to see how it might work having groups do this on an ongoing basis.  From all indications, they were very pleased and definitely wanted to do that again.

To us, what we did was not that difficult or special in our minds.  Anyone could do what we did.  We showed up for a few hours with food and some games but to the kids, parents, and social workers it was big.  However, as we shared about our experience it became apparent that our group was touched.  We were all impacted and felt part of something bigger. We don’t know details about the families we had just served, so although our contribution didn’t seem like much to us, it mattered to them, but most of all mattered to God.  This verse came to me after serving here.

Religion that God our Father accepts as pure and faultless is this: to look after orphans and widows in their distress… James 1:27 If you or your group is interested in either serving or learning more about how to get involved in the Foster Care community, please contact Curtis Drever, Director of Missions and Outreach,